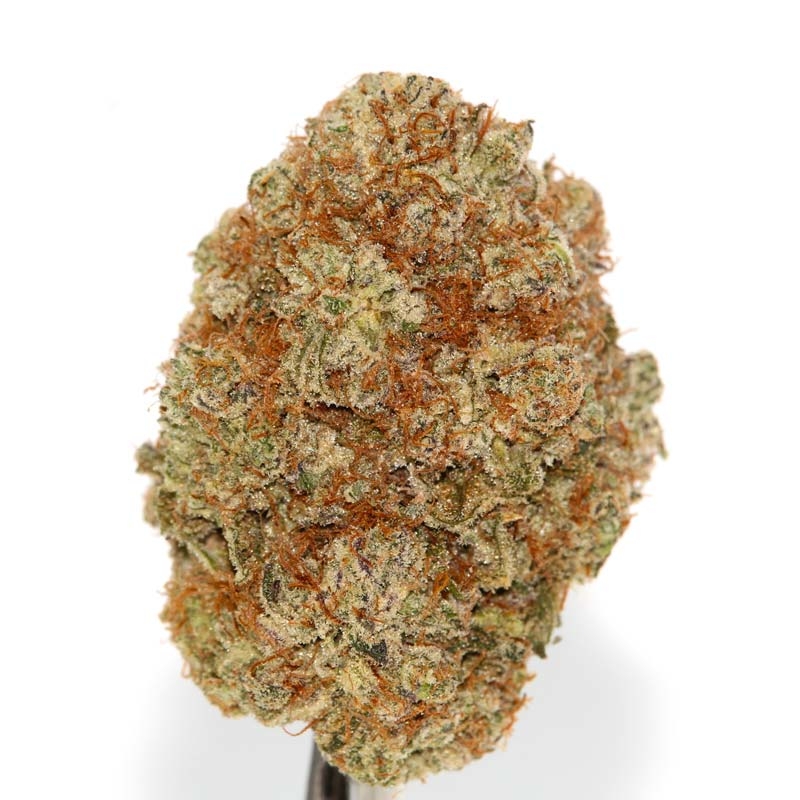 It is a potent strain with an unforgettable sweet taste

Skunk #1, also known as “#1” or simply as “Skunk,” actually has less THC than its reputation might suggest: about 15-19% tops. But this remains one of the most famous strains of all time, born three decades ago in Holland, where breeders crossed multiple strains from South and Central America, Thailand, and Afghanistan. The result became a staple in itself and spawned countless hybrids containing its genes. True to its name, Skunk #1 smells decidedly skunky, while the taste is a mix of sour and earthy flavors. This is an indica-dominant strain (35:65 sativa/indica ratio) best used late in the day. Though it comes with a head buzz that belies its indica genes, Skunk #1 also provides deep-body relaxation. The head high is energetic and creative, while the body high is peaceful and soothing. It can be used to treat anxiety and other mental disorders, as well as chronic pain, headaches, and lack of appetite. This strain remains highly popular in Amsterdam, and though it can be found across the United States, it’s mostly found on the West Coast, Arizona, and Colorado. Dry mouth is the most common problem associated with this strain, as well as paranoia and red eyes.

The Orange genetics of this indica-heavy hybrid (it has a sativa/indica ratio of 35:65) make for a flavor and aroma that combines citrus, cloves, and mint. The bud is coated with bright orange hairs to match the taste and smell. With THC levels that peak at about 16%, this isn’t the strongest strain on the market, but it isn’t weak, either. CBD levels hover at about 0.3%, much too low to recommend Orange Bud as a treatment for seizures or other conditions that respond to CBD. The high delivers a mix of mind and body effects, with a shot of happiness and relaxation, plus strong feelings of euphoria. This strain provides energy and encourages creativity. Orange Bud works well in treating chronic pain and anxiety, as well as nausea and sleeplessness. Expect dry mouth with this strain; dry eyes are also relatively common, while paranoia and headaches are more rare. This strain resulted from a cross of two unknown Skunk varieties in Amsterdam in the 1980s. It has since taken root in the United States – specifically, in the Pacific Northwest, Colorado, and Michigan.

Only logged in customers who have purchased this product may leave a review. 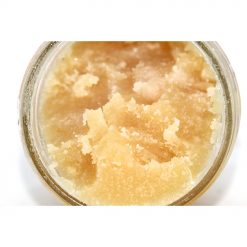 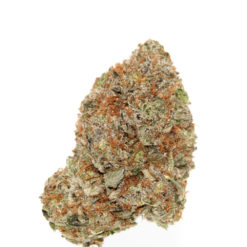 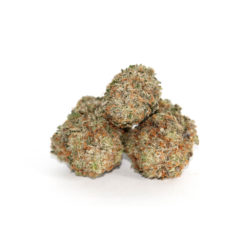 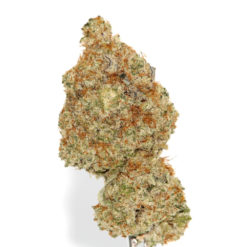 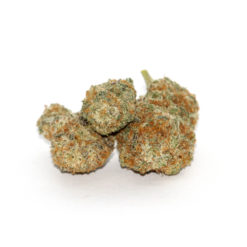 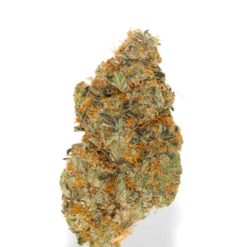 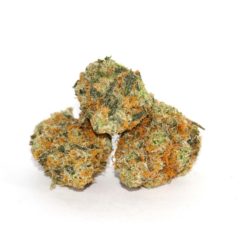 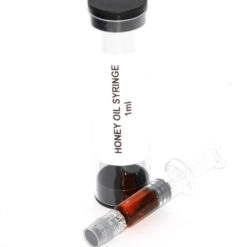 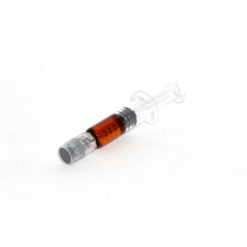 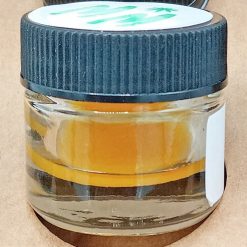 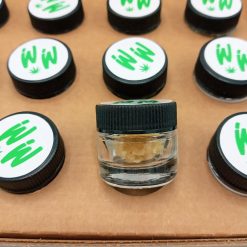 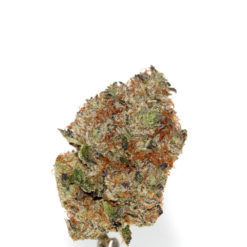 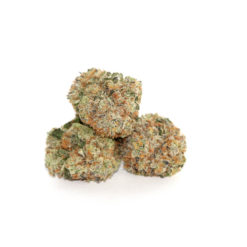